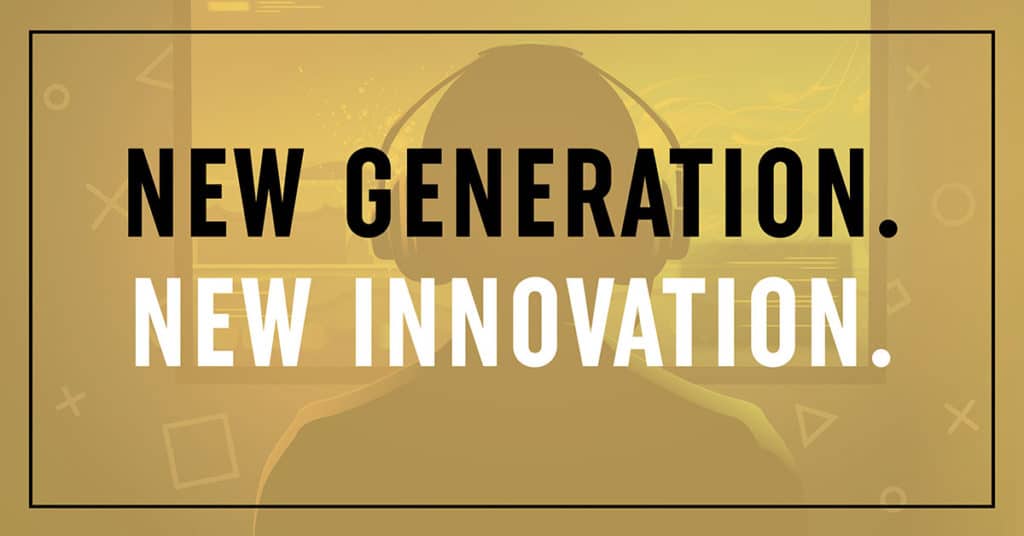 Gamers are counting down the days for the release of the long-awaited PlayStation 5 and Xbox Series X next month. In the lead-up to the release of the next generation of consoles, both companies have allowed players to utilize cloud gaming technology, indicating that the cloud may be the future of gaming.
Cloud-based gaming services have a huge upside. They give users instant access to hundreds of games with 4K resolution and crystal-clear surround sound. They can stream to any of their devices, even smartphones, which means users can pause a game on one device and pick it up seamlessly on another. But all these benefits come with a price. High-def streaming monopolizes bandwidth, which means those with slower connection speeds may not be happy with their experience.
Google burst on the scene last year with its cloud-based service Stadia. Sony and Microsoft are now jumping on board with PlayStation Now and Game Pass.
Each of the platforms operates similarly in that a monthly subscription provides instant access to a vast catalog of games. With Google, Microsoft and Sony all vying to be the Netflix of online gaming, you should review your network connection to be sure you enjoy a fast, smooth gaming experience.
Streaming 4K quality games requires a tremendous amount of bandwidth to operate in high-def with low latency. A broadband connection of at least 35 Mbps, upload and download, is recommended for operation. Keep in mind that is just a minimum recommendation — and that doesn’t factor in other devices using your connection. Some users have reported the graphics are not as sharp at lower speeds, and even those with 100 Mbps can experience noticeable input lag, though their graphics are better.
That’s not to mention the other people in your home. If you want to stream a movie or make a video call in another room while someone is using the game system, you’ll need a connection big enough to handle it all.
Users can also expect cloud-based games to drag on their Wi-Fi networks. And those with older routers may need an upgrade if they want optimal performance. In fact, Microsoft recommends users connect with a wired connection and “limit the use of other network-connected devices to get the best experience.”
Game streaming services require a tremendous amount of bandwidth to ensure high-resolution gameplay with low latency.
For most platforms, users will want at least 35 Mbps for 4K resolution and 5.1 surround sound. To get up to 1080p resolution, you’ll need at least 20 Mbps in addition to the usage from any other connected devices in the home.
Google has created a test page to test your connection speed to see what type of resolution you can expect in Stadia. You can also check your speed at TestMy.net or highspeedinternet.com.
Although cloud gaming is still in its infancy, there are several indicators that the future of the game industry might be heading in this direction. After all, remember what Netflix was like 10 years ago? If you or someone in your home plan to use your new console for cloud gaming this Christmas, be sure you have enough broadband speed to enjoy your high-def gaming.